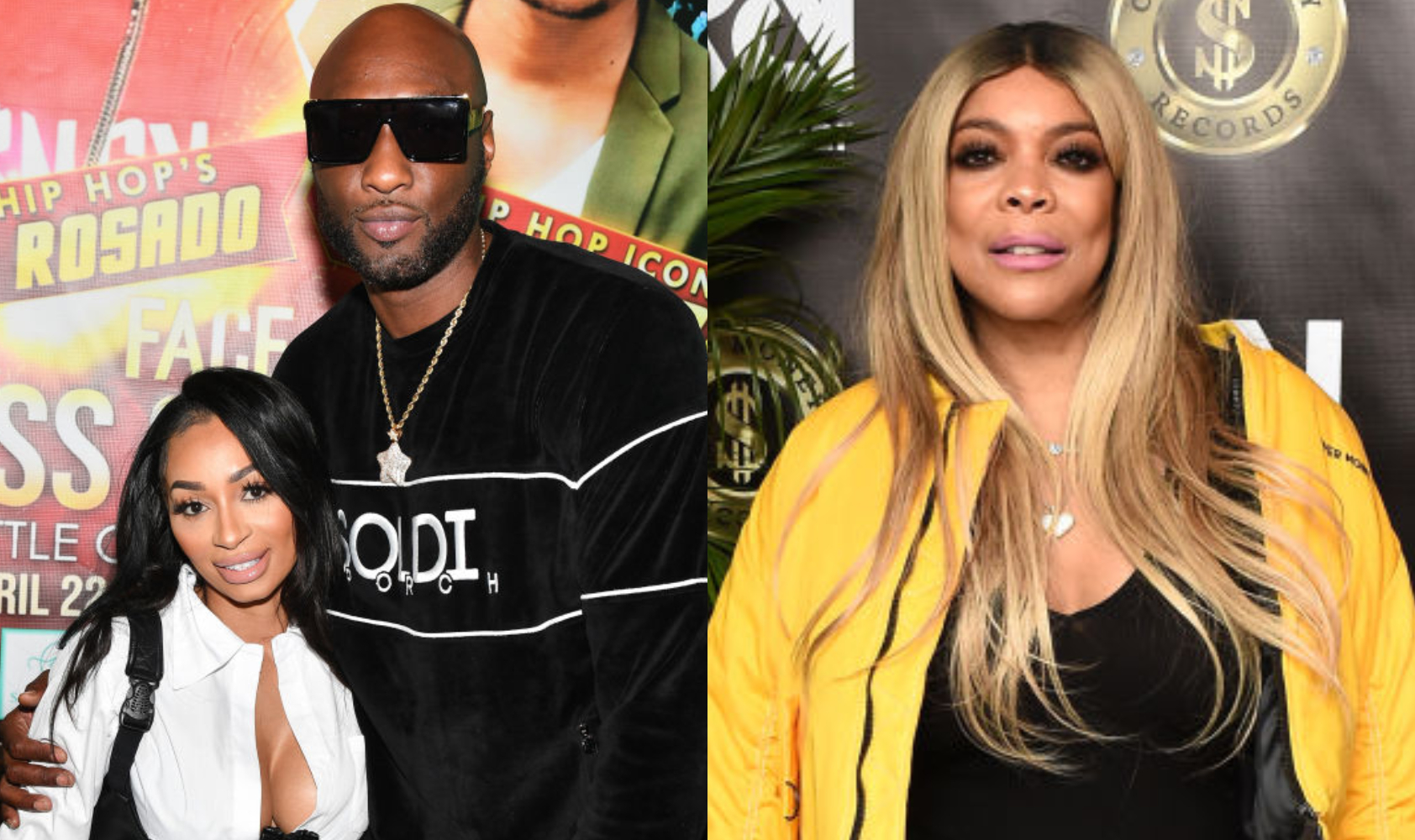 One thing you can count on is for Wendy Williams to say EXACTLY how she feels in a situation and this week she spoke earnestly regarding her disgust over Karlie Redd and Lamar Odom being romantically involved. During her ‘Hot Topics’ segment Wednesday, Wendy called out Karlie and Lamar’s romantic relationship, whom she said she simply believes are intimate and nothing more, and added that she thought Karlie was a bit too old and dusty for her friend Lamy.

The audience gasped and laughed at Wendy calling out Karlie Redd like she was beneath Lamar. “Only because Lamar is a simple guy with simple ways,” Wendy added. “And Karlie Redd is a strategic conniver.”

Yikes! Wendy continued, saying she didn’t even want to see the couple kiss on tv while appearing disgusted. Could Wendy be acting just a little bit jealous here? Hit play at the 9:30 mark to see it.

Previously, Wendy has been open about her friendship with Lamar Odom, referring to him as ‘Lamy’ when she speaks about him. In the clip, Wendy clarified that Lamar was simply a friend and “nothing more” but recently the TV host sparked rumors that she and Lamy were a bit closer behind closed doors when she shared details about visiting him after midnight on Instagram.

“@lamarodom is the MAN!! He spent time with me after his WIN,” she wrote in an Instagram post. “He put this belt on me & commented on my small waist in a good way. He was VERY wanting to take a shower. He left my suite, I got to my car & fell in my fortress bed 4am.”

Why do YOU think Wendy is being so hard on Karlie & Lamar’s hookup if she’s simply his friend?